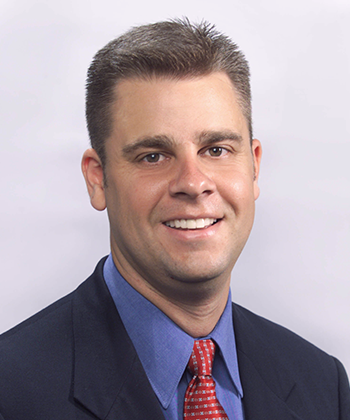 CEO and Founder
An expert in crisis communications, strategic messaging and executive coaching, Dave is the founder and president of Spoken Word Communications, a global media and crisis communications training firm located in Houston Texas. Prior to that, he had a successful career as a journalist for more than a decade. Dave’s journalism career began as an assignments editor at KXAS-TV in Dallas, TX. He then launched his “on-air” career at KTXS-TV in Abilene, Texas. Dave then became one of the youngest reporters ever to grace the airwaves at legendary WFAA-TV in Dallas, Texas. In 2002 he was hired to run the Houston, Texas offices of Fox Sports Net.

Dave’s professional career has taken him to places such as Singapore, Russia, Brazil, Dubai, China and Saudi Arabia. Dave graduated from The University of Texas at Arlington with a degree in Business Administration. 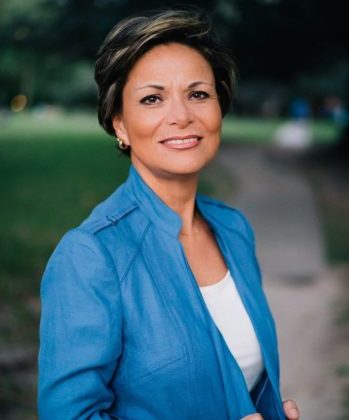 With more than 20 years of experience in the field of marketing communications, crisis management, and journalism, Claudia Deschamps has led the execution of strategic marketing plans for a wide array of organizations. In the early 1990s, Claudia began her professional career as a journalist for a radio conglomerate. Soon after, she became an anchor and producer for Houston’s premier Spanish-language television networks,Univision and Telemundo.

In 2009, Claudia’s journalistic career transitioned as she held several leadership positions in the communications sectors of educational institutions such as Katy Independent School District and Houston Community College as well as faith-based organizations such as the Catholic Archdiocese of Galveston-Houston.

Currently, as a public relations strategist, marketing consultant, and content generator, Claudia brings unique expertise in the creation and execution of communications strategies that build a reputation and cement branding for any organization. 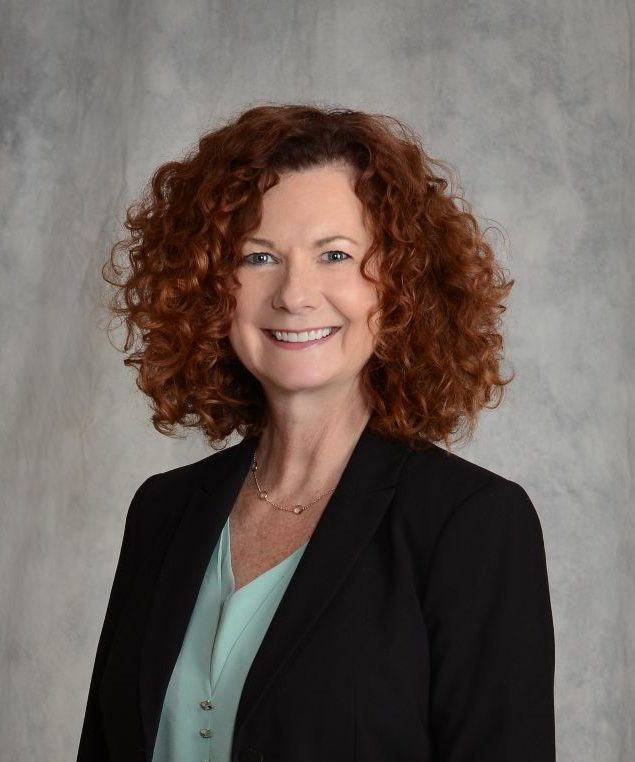 Mary Jo Hansen is a Senior Consultant and Trainer with Spoken Word Communications, working closely with Dave and the entire team for the past five years. Retired from Schlumberger Limited in 2015, Mary Jo began her corporate communications career with the world’s largest oilfield services company in New York. During her career at Schlumberger, which spanned over 30 years, she held a range of management positions including Director of Internal Communications, Public Affairs Manager and Marketing Communications Manager.

While at Schlumberger, Mary Jo contributed to several communications platforms such as crisis leadership, media relations and investor relations. She also led company efforts in regards to training, coaching and mentoring technical and executive staff for media interviews and presentation skills.

She began her career in New York, but has been based in Houston for the past 20 years. While at Schlumberger she often traveled to South America, Asia, Europe and the Middle East to provide communication, presentation and media training within the company.

Mary Jo holds a Bachelor of Arts degree in English Literature from Marymount Manhattan College in New York City. She is a current member of the International Association of Business Communicators, European Association of Communication Directors, and the Public Relations Society of America. 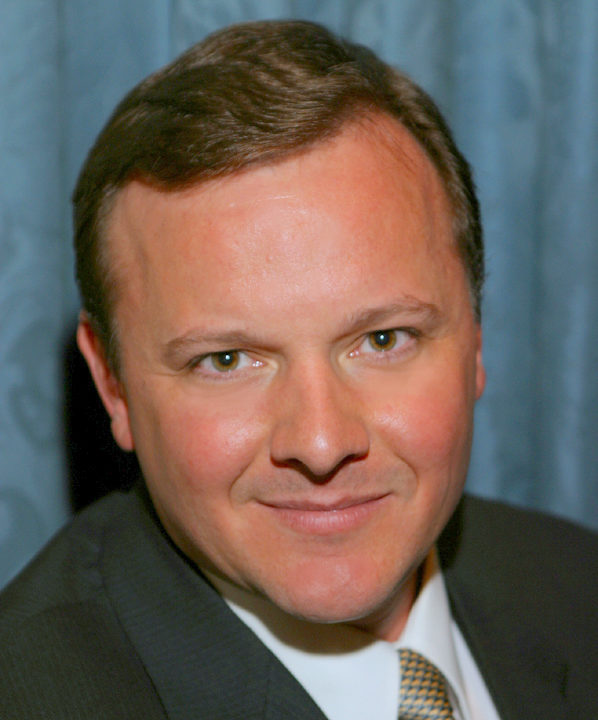 Glenn van Zutphen is the Singapore-based consultant for Spoken Word Communications handling all of the company’s training throughout the ASEAN (Asia-Pac) and Middle East regions.

In 28 years as a professional journalist for CNNI, CNBC Asia/Pacific (and others) and a published author, he has done most editorial jobs in print, radio and television news while living and working in the U.S., Japan, Switzerland, Hong Kong and Singapore. He has been published globally in countless newspapers, magazines and online as well as being co-author of the book, “Happy Customers Everywhere.” As the Regional News Editor for CNBC Asia/Pacific in Singapore, he oversaw the daily editorial content and news coverage at the network’s Asia headquarters and for bureaus across Asia.

While an Anchor, Producer & Reporter at CNN International, he helped to cover stories ranging from the NATO-led bombing of Yugoslavia and Millennium celebrations, to Gulf War II and the War Against Terror as well as myriad natural & man-made disasters, political and business events.

Prior to CNNI, Glenn was at Hong Kong’s Wharf Cable Television covering local and regional stories before, during and after the 1997 Handover to China. In Switzerland and Japan he worked for ABC News Radio and USA today newspaper. While in Tokyo he was also a television and radio broadcaster for public station NHK, including producing and hosting the first English-language TV broadcasts of Japan’s National Sport, Sumo wrestling.

Glenn holds a Bachelor of Arts in Journalism from the University of Southern California and is currently sitting for a Master’s Degree in Digital Media Management at HyperIsland Singapore and Teesside University (UK). 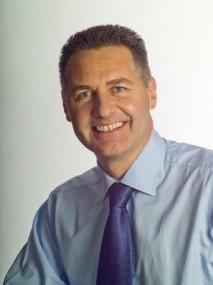 He is former Global Head of Employee Communication & Media Relations for National Grid plc and was chief media spokesperson between 2001 – 2015, where he directed media relations for M&A, financial results and corporate development activities throughout National Grid’s transformation into one of the largest energy companies in the world. 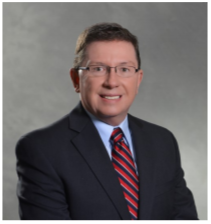 DeSantis has extensive experience as chief media spokesman and as a communications advisor to senior executives on media relations and crisis communications. He holds a Masters of Public Administration (MPA) Degree from Pennsylvania State University and a Bachelor of Science Degree in Secondary Education from Clarion State University. He has also earned an Accreditation in Public Relations (APR) from the Public Relations Society of America.

In 2010, DeSantis earned a Top Industry Practice (TIP) Award from the Nuclear Energy Institute for developing and implementing a communications plan for the largest over the road land transport (two steam generators) in the history of Pennsylvania. He has conducted training and workshops on effective stakeholder relations for the Rural Electric Cooperatives of Northwest United States and served as an Industry Expert at International Atomic Energy Agency (IAEA) Consultancies in the Republic of Korea (South Korea) and the Philippines. DeSantis has also served as an Adjunct Professor of Public Relations at York College, York, Pa. 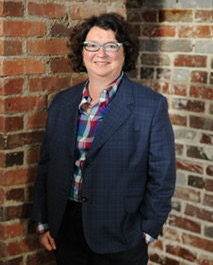 Roz served on the Boards of The Denver Foundation and The GLBT Center of Colorado and was awarded the Denver Business Journal’s Outstanding Business Women’s Award for Communications and Media. Roz was also honored for her long term volunteerism by the American Heart Association with two Community Impact Awards in Colorado. Roz holds an Honours BA and Masters of Arts in Journalism from Western University in London, Ontario, Canada.

Roz leads the Canadian office of Spoken Word Communications and in based in Ontario, Canada. 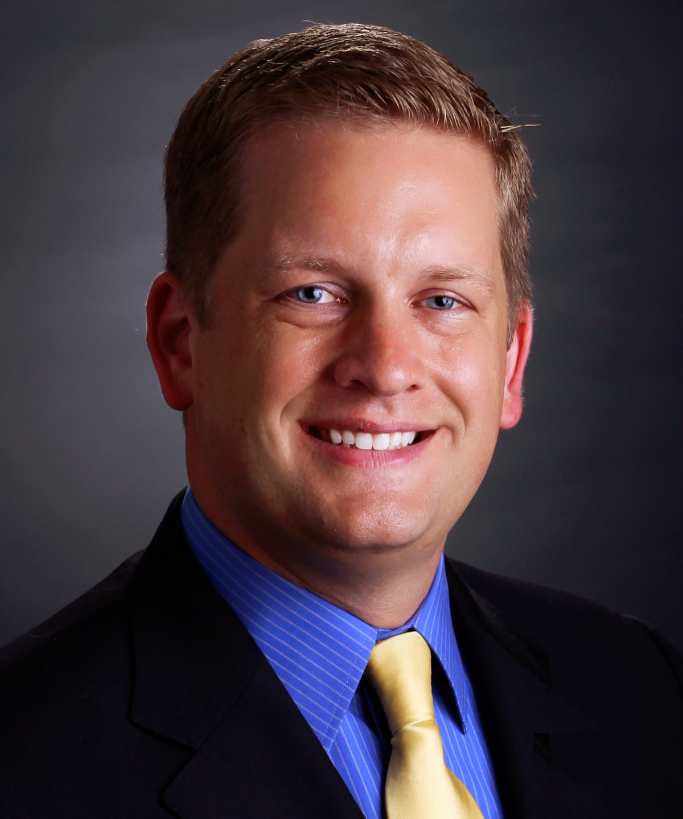 Bringing a background in broadcasting and college athletics administration, Chris is the senior counselor for the sports division of Spoken Word Communications. Immediately prior to joining the company, he served eight years with the NCAA Division I Southland Conference, including the last two as associate commissioner. He headed the league’s television and streaming efforts, as well as social media planning and execution, while assisting with marketing and other external efforts.

Before joining the Southland, Chris spent a decade as an on-air personality for local television and radio affiliates. This stint included time as sports director at NBC and FOX TV in Baton Rouge, Louisiana, covering the LSU Tigers and Southern Jaguars. On the radio side, he reported on Dallas pro teams and events for ESPN Radio 103.3 FM. Other stops included Columbia, Missouri; Des Moines, Iowa; and Monroe, Louisiana.

When not training athletes, coaches, and administrators with Spoken Word, Chris continues his work as a freelance sideline reporter and play- by-play broadcaster. He attended the University of Missouri, completed his bachelor’s degree at Southeastern Louisiana University, and is pursuing a master’s degree from the University of Cincinnati. 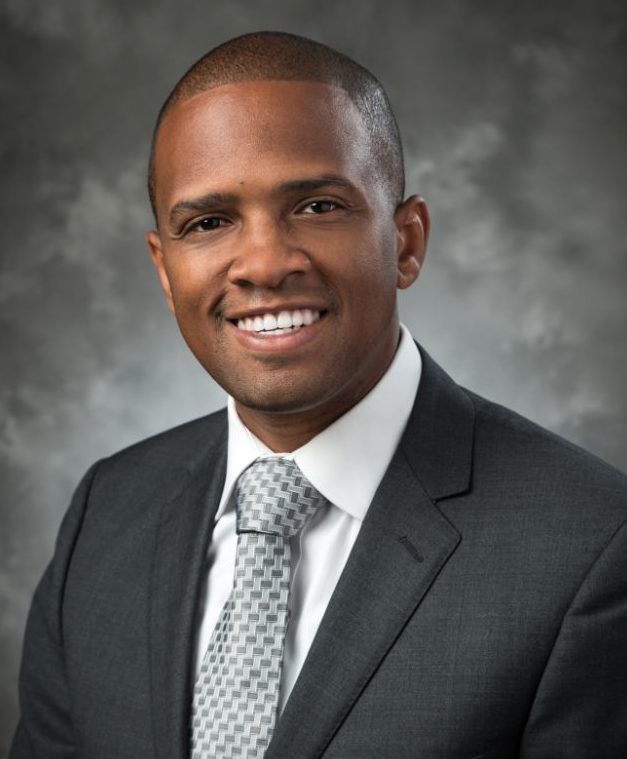 Kevin Cooper, a Houston native, began working in the sports industry upon graduating from Syracuse University in 2001. He interned in the New York Giants public relations department before moving to the expansion Houston Texans in 2002.

While with the Texans, Kevin contributed to the department’s success as he worked his way up to the Senior Director of Communications in 2010.

The Texans won the Pete Rozelle Award, which is voted on the Pro Football Writers Association, recognizing the NFL’s outstanding media relations department that went above and beyond to serve the media four times during his time with the Texans.

After his 15th season in the NFL, Kevin joined the Houston Super Bowl Host Committee in January 2016 where he was the Senior Director of Media Relations. He oversaw a successful PR campaign that highlighted Houston on the world’s stage in preparation for Super Bowl LI.

Kevin obtained his broadcast journalism degree from Syracuse in 2001. He resides in Pearland, Texas, with wife Allison, daughter, Alexa, and son, Robinson. 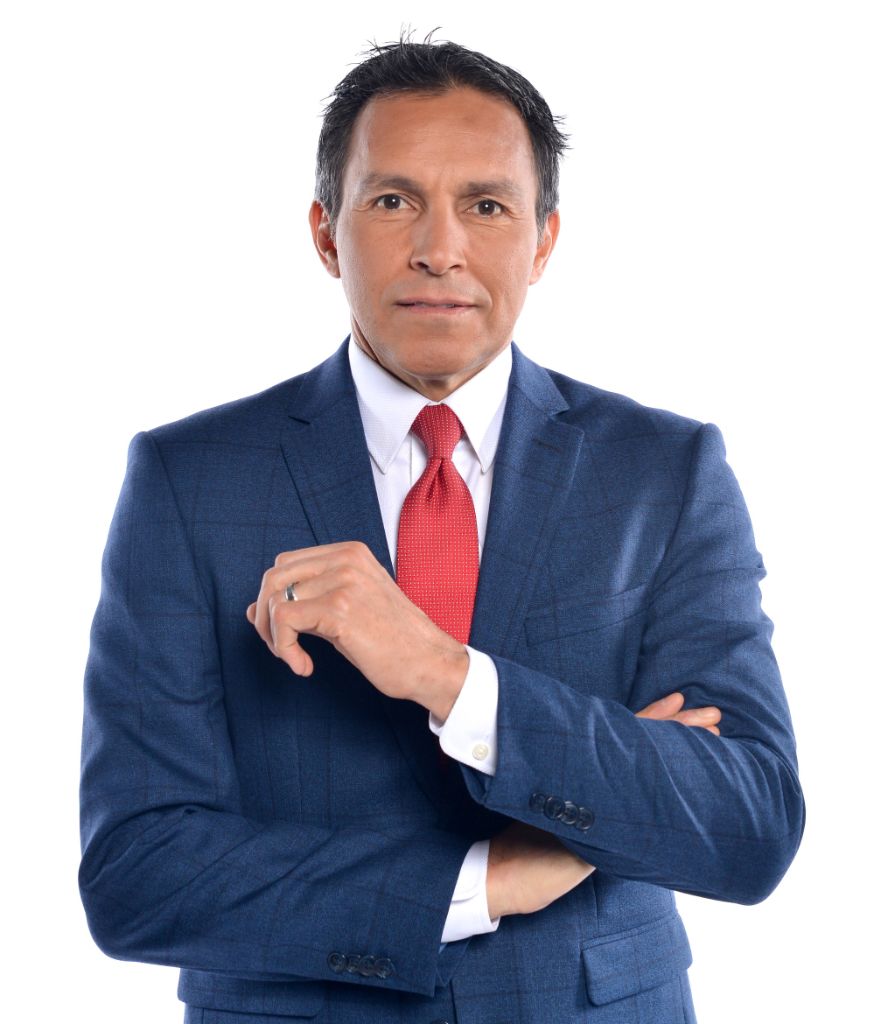 Art Rascon is the recipient of 21 Television Emmys and more than three dozen other National and local reporting awards from press clubs in Houston, Los Angeles, and Miami, including two Edward R. Murrow awards.

Art began his career in Provo, UT and in 1993 joined CBS News as a national correspondent covering such events as the Oklahoma City bombing, Peru’s hostage standoff and numerous national disasters around the world. During his time at CBS News he interviewed such tyrants as Manuel Noriega and Daniel Ortega.

In 1998 Art joined KTRK, the ABC affiliate in Houston, Texas where he served as an anchor and reporter of numerous Emmy Award winning TV specials and documentaries. While at KTRK, Art covered 3 Papal elections in Rome and served as the lead producer/correspondent on the terror attacks in New York City.

Art holds degrees from BYU-Idaho and BYU-Provo and is fluent in both English and Spanish.

Are you ready to build confidence and credibility?

Spoken Word Communications is a Media, Crisis Communications, and Presentations training company. We teach people techniques to communicate effectively, thus building confidence and credibility, which assures a favorable outcome in any type of interaction involving the spoken word.